Red Light Records is a small but well stocked record store located in the heart of Amsterdam’s red light district. Housed in a former prostitution window it can be found behind the gate next to the Red Light Radio studio. We offer a fine selection within genres such as jazz, funk, disco, wave and experimental electronic music. We specialize in obscure vinyl and rare gems from both new and vintage music styles. In one of the oldest parts of Amsterdam resides one of the most well known red light districts in the world. During the Dutch golden age the area became a centre of nightlife, entertainment and prostitution for passing sailors because of the proximity to the harbour. Up until the 80's the district was best known as a no go area as at the time the general street image was defined by drug addicts, dealers and crime. A grand clean movement led to a resurgence of the neighbourhood and it has developed into one of the most diversified and vibrant parts of Amsterdam.

We offer a fine selection within genres such as jazz, funk, soul, disco, wave, house and experimental electronic music. We specialize in obscure vinyl and rare gems but stock in all price ranges. Next to our vintage record collection we also offer a curated selection of new releases. 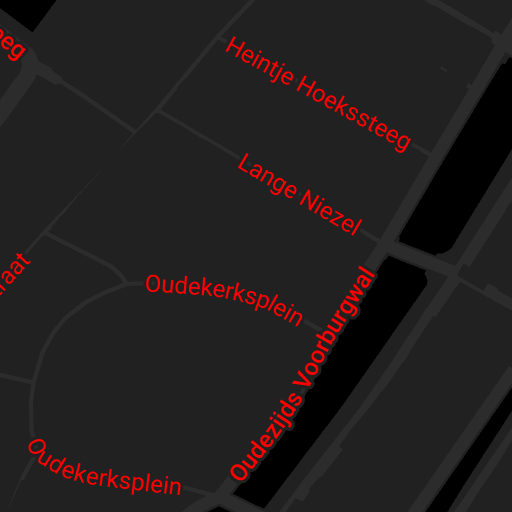 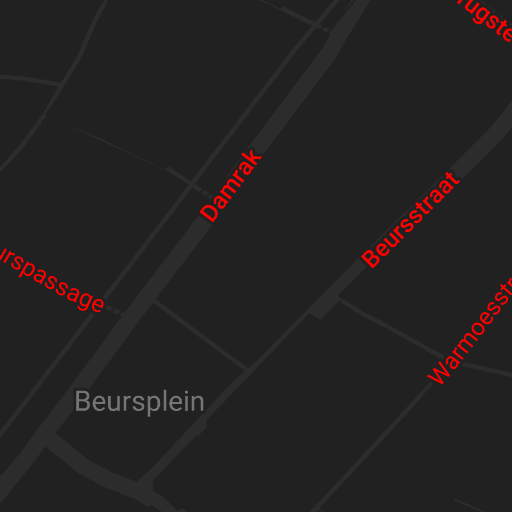 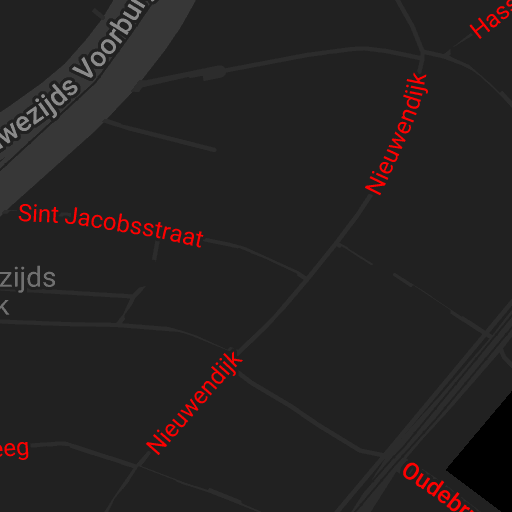 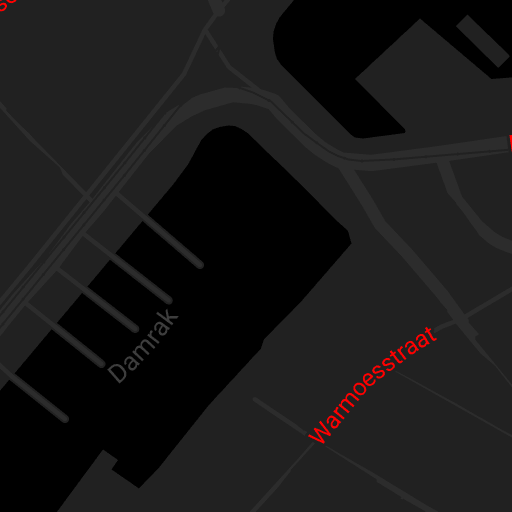 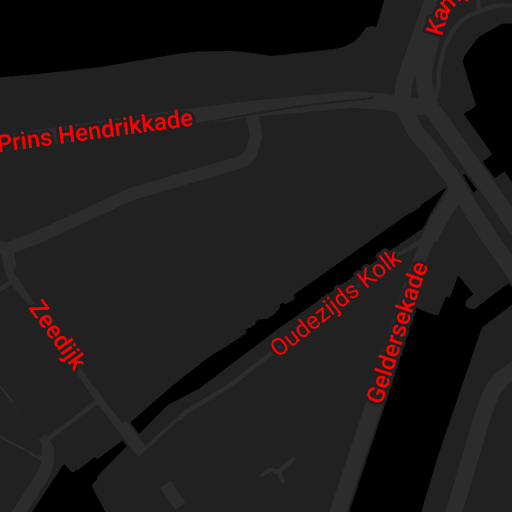 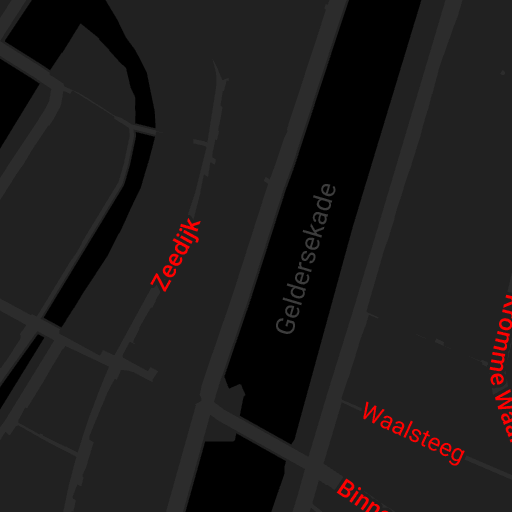 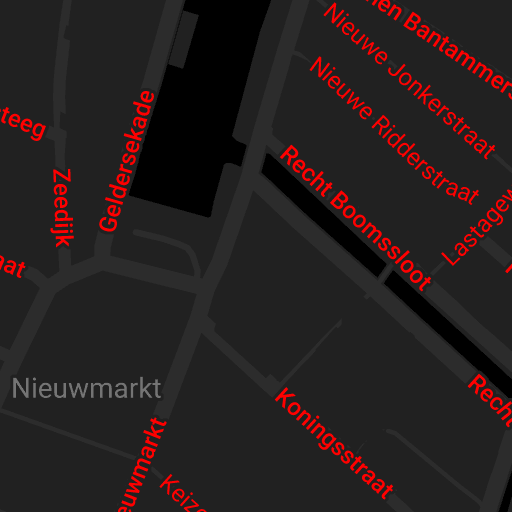 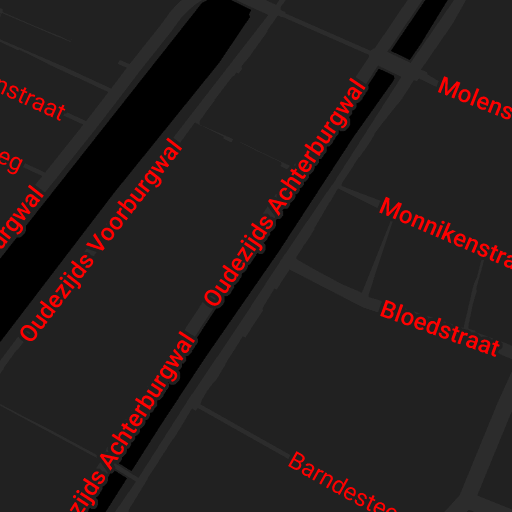 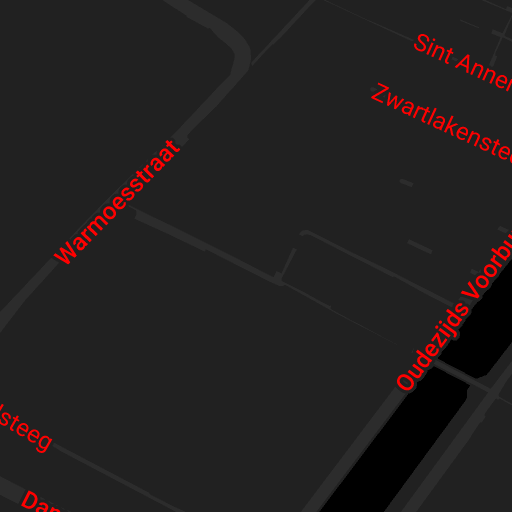 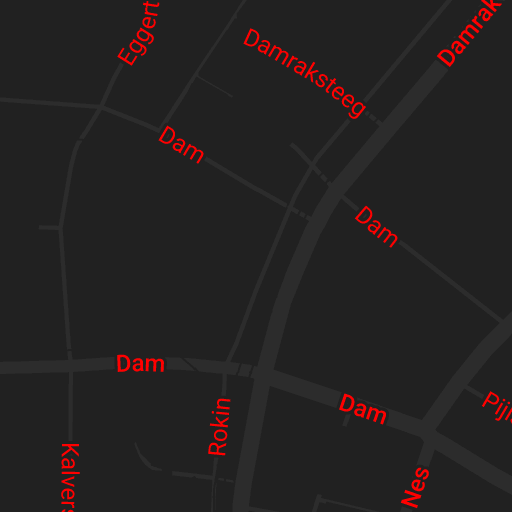 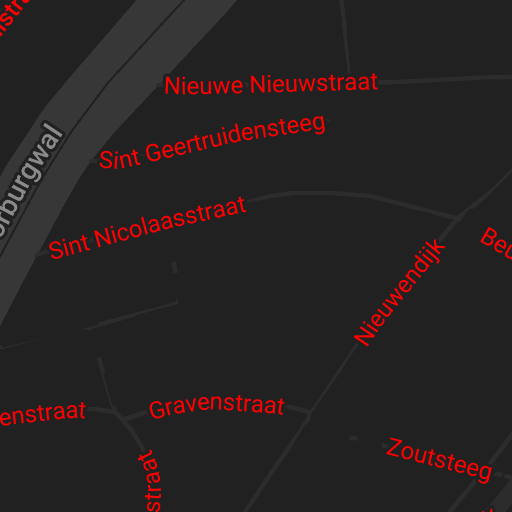 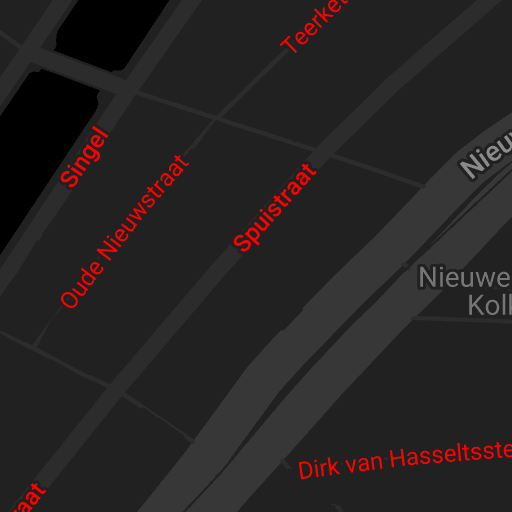 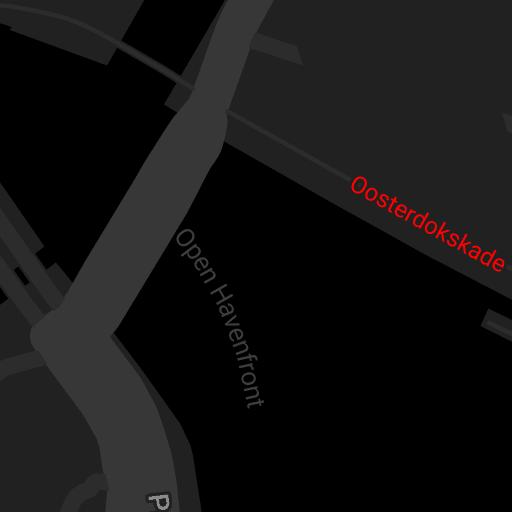 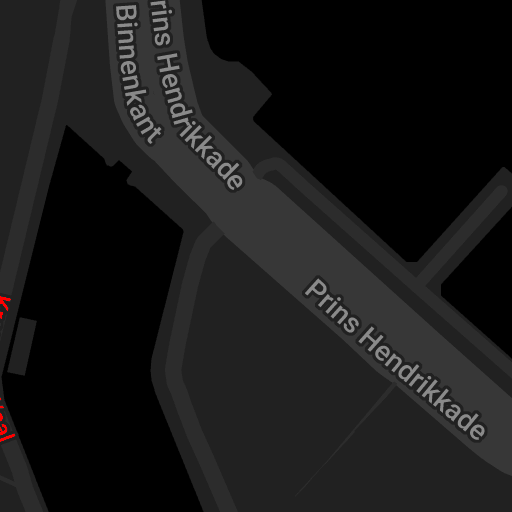 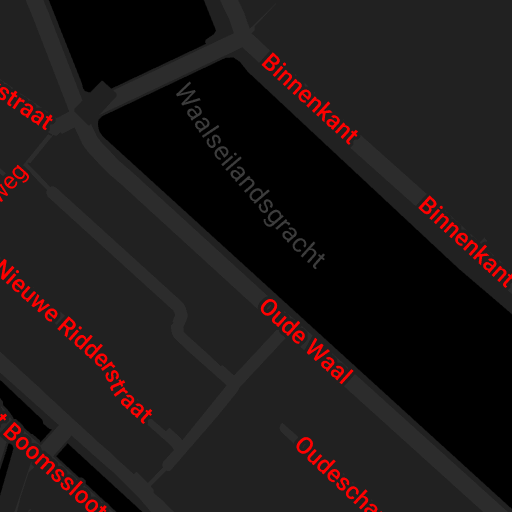 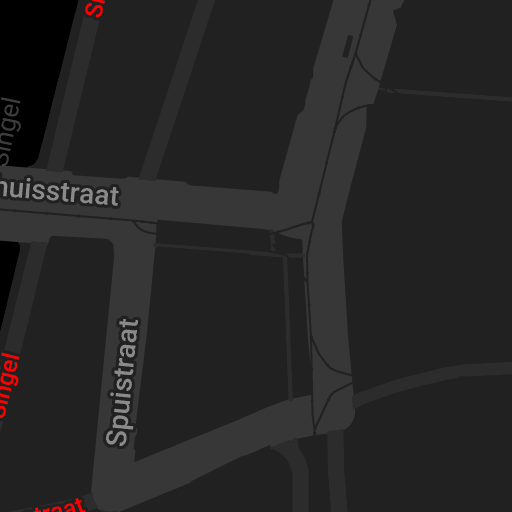 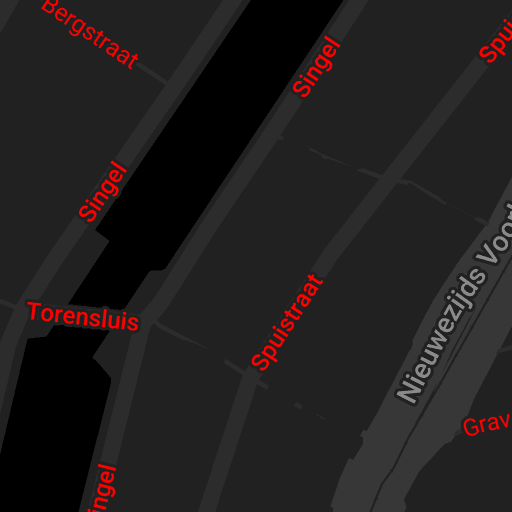 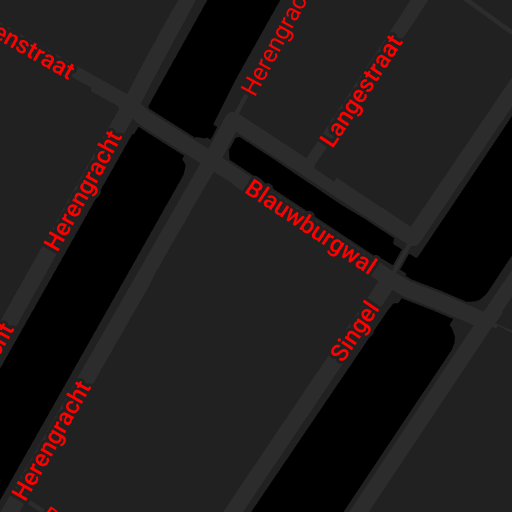 Use ⌘ + scroll to zoom the map